Unable to be here to celebrate with us in Cotopaxi? Join us right here via live-stream, right here on this website!

We will  begin streaming at about 5pm Mountain time on August 14th.

When you see the Play button below, click it to start the stream!

(Don’t see the button? Refresh the page! Pro-tip: it won’t appear until we start the stream on August 14th)

Thanks to everyone who’s joining us via Live Stream! Please use the “Virtual Guest Book” below to let us know you were here!

RSVP
save the date

Definitely coming, or know you can’t make it? RSVP Today! 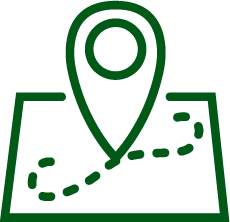 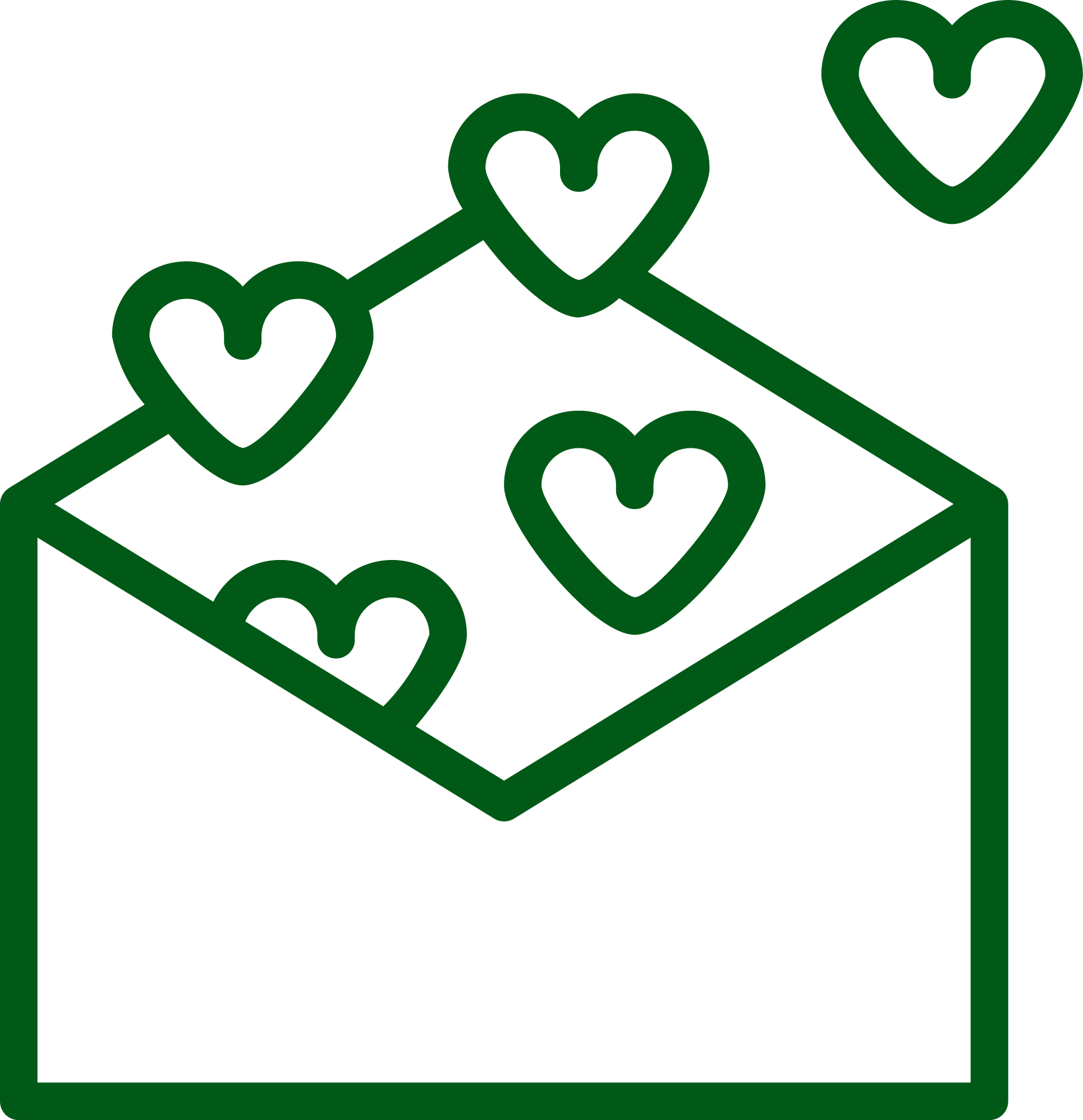 Definitely coming, or know you can’t make it? RSVP Today! 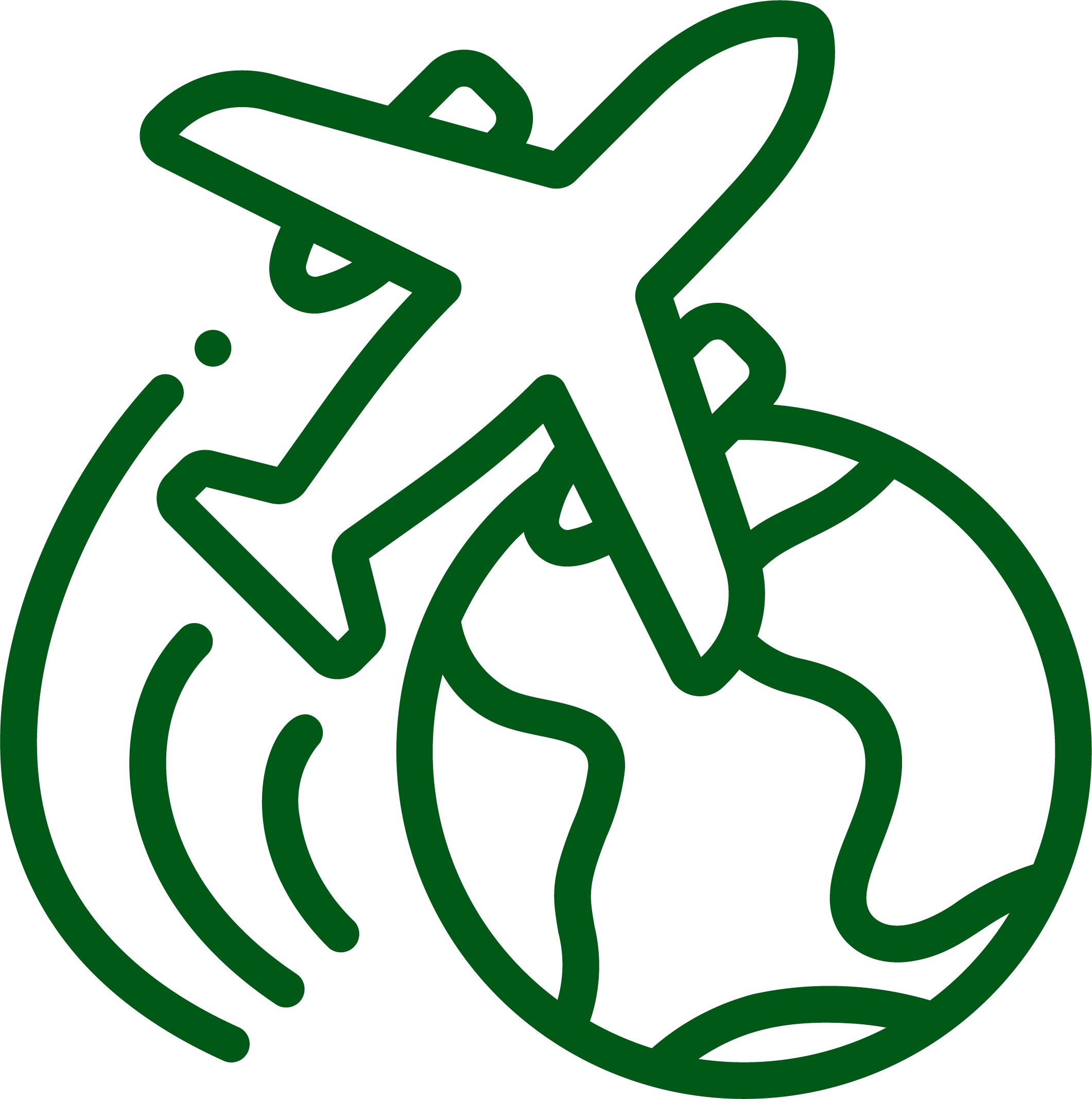 Send us around the world on our Honeymoon!

We Can’t Wait To Celebrate With You!